Following the Korean-language movie success of Parasite, which made history in 2020 by becoming the first film in a foreign language to win a best picture Oscar, new American film Minari received a Golden Globe and is now the talk of Tinseltown. It was directed by American film director / screenwriter Lee Isaac Chung and […] 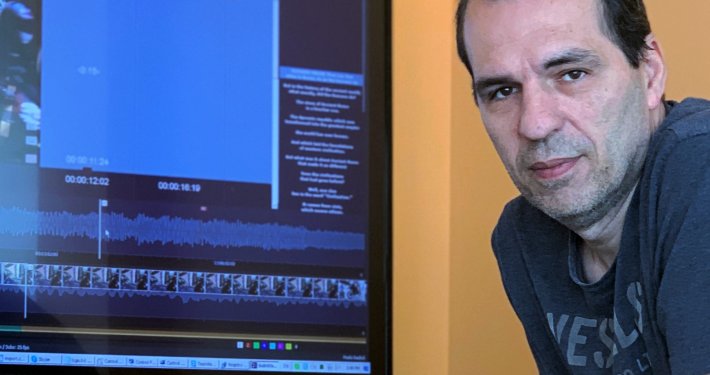 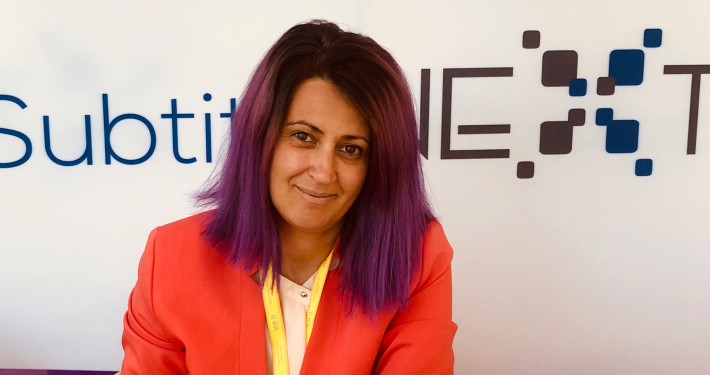 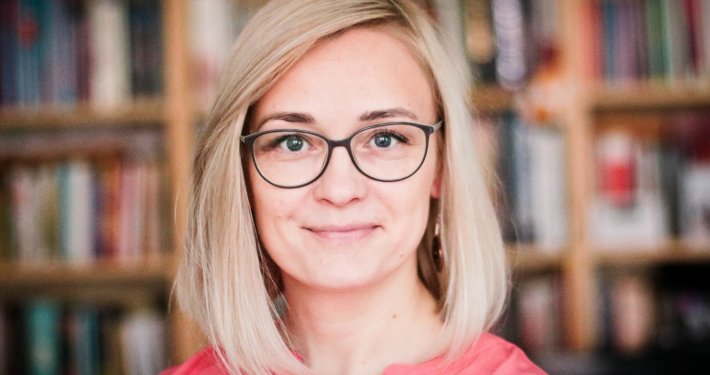