You are here: Home / NEXTblog / “The Minari Controversy”

Following the Korean-language movie success of Parasite, which made history in 2020 by becoming the first film in a foreign language to win a best picture Oscar, new American film Minari received a Golden Globe and is now the talk of Tinseltown.

It was directed by American film director / screenwriter Lee Isaac Chung and filmed in America. Minari is unlike “Parasite,” which was a dark satire about class and society in South Korea.

The SubtitleNEXT team approached a few prominent professional language specialists in the industry to get their views on Minari, with regards to subtitles and the awards controversy generally.

The Director of Localization of the Americas at Pixelogic Media as well as the co-founder and Administrator of ATA’s Audiovisual Division, Deborah Wexler offered to share her thoughts on the topic.

Deborah comments on what the Minari controversy is all about, “Minari is an American movie by an American writer filmed in the United States. The film portrays the life of an immigrant family from Korea with two different American Dreams (the wife’s and the husband’s), but seemingly with no place for both. Minari won a Golden Globe for Best Foreign-Language Picture instead of Best Picture.”

Deborah further points out, “Because most of the movie’s dialogue is in Korean, it does not qualify for the Best Picture category. According to the Hollywood Foreign Press Association rules: ‘Motion picture dramas, musicals or comedies with 50% or more English dialogue are eligible for the Best Motion Picture – Drama or Best Motion Picture – Musical or Comedy awards.’” ¹(See Footnote)

“To add fuel to the fire,” Deborah says, “It appears as though there have been exceptions to the rule, and those exceptions were not made for Minari.”

Deborah continues, “The diverse linguistic backgrounds of the US population create the engine that keeps pumping rich and vibrant words that are embraced by the English language as a whole. Some languages have the same number of words in their dictionary as they did three decades ago, but English just keeps expanding its vocabulary.

With the explosion of international  content creation, I would understand if the HFPA felt the need to distinguish between an American film award and an international film award to create a clear geographical distinction (with its own caveats, mind you).

If that is the goal, then one of the possible solutions would be to distinguish language from country of production. Perhaps something like Best Foreign Picture and Best American Picture. That would take language out of the equation.”

Deborah remarks, “This controversy reminds me of a joke I heard back when I was a kid:

[Jill: “I am French and speak French.”

Jack: “I am English and speak English.”

Paul: “I am American and speak English.”

On the topic concerning subtitling, a film like Minari is certainly good news for boosting subtitles as Professor Agnieszka Szarkowska, who works at the Institute of Applied Linguistics at the University of Warsaw, believes that in order to ensure the highest quality in subtitling, filmmakers should be interested in how their subtitled films can “speak” to audiences across the globe. “I think it’s great to see another success of a non-English speaking film reaching out to international audiences. I am happy to welcome more and more non-English language content which we can be accessed thanks to subtitles.”

Valentina Roldós is a subtitling and translation specialist based in Montevideo in Uruguay where her company Living Subtitles creates subtitles for films, television, DVD, VOD, and online streaming. She provides the following comments on Minari, “It started with Parasite, but once again a Korean-language film is making waves and challenging the mainstream cultural status quo. Minari is not a black comedy, but a sweet family drama. It cannot be just a coincidence that a new Korean-language film, also subtitled, is getting so much attention. Minari has already won multiple awards nominations, including the Golden Globes. It seems that things are definitely starting to change, and subtitles are starting to become more familiar for new audiences worldwide.”

Senior Researcher in Media Localization at the Computer Technology Institute & Press “Diophantus” in Greece, Dr Stavroula Sokoli shares her observations, “Interestingly, the film director of Minari, Lee Isaac Chung, considered making more of the film in English ‘to dodge the subtitling issue’. He had prepared a second version of the screenplay; in case he couldn’t get financing for a Korean-language film. According to Chung, it was thanks to the production company’s Plan B and the fact that its producer Christina Oh is also Korean American, that he was able to shoot in Korean. But maybe it’s also the fact that, especially after the success of foreign language films like Parasite, subtitles are not seen as such a big barrier any longer.”

Honorary Professor in Translation and Filmmaking at the University of Roehampton in the UK as well as Director of GALMA (Galician Observatory for Media Accessibility) at the Universidade de Vigo in Spain, Pablo Romero-Fresco notes, “Minari is a lovely film and I’m happy to see it’s been nominated for Best Picture at the forthcoming Oscars. It’s a modest but masterful film about the difficulty involved in sinking roots in a foreign land. It’s only fitting that it resorts to subtitles as the modest and deeply-rooted bridge that for so many years has enabled cinema to tell stories across languages and cultures.” 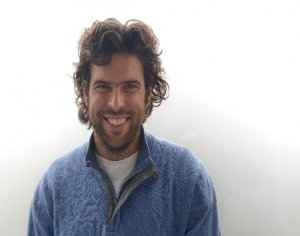 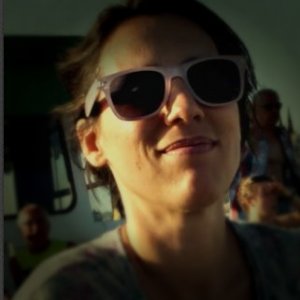 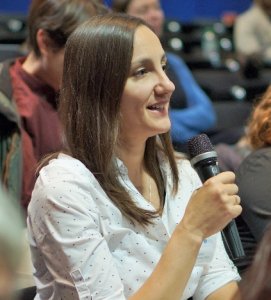 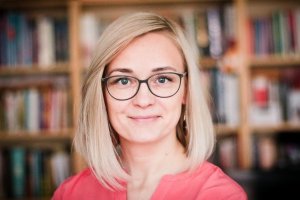 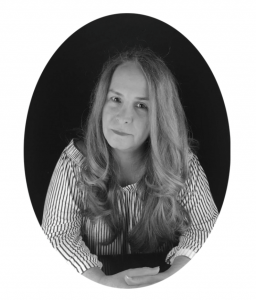 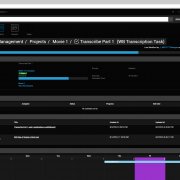 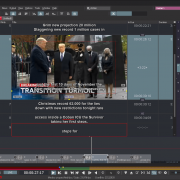 Subtitling recognised as essential to Broadcasters to meet Accessibility Goals 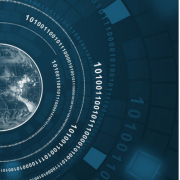 Are you captivated by what’s ahead in subtitling localisation? 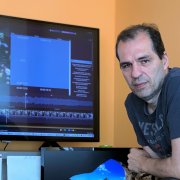 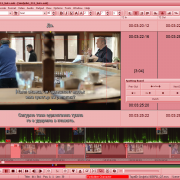 New features in SubtitleNEXT and NEXT-TT to be revealed at APTRAD, including brand new automatic Licensing Manager 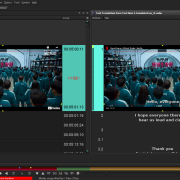 Subtitling enriches the best of both worlds of Noise and Silence 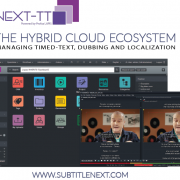